In 2014 Topperprojecten had the opportunity to explore outside the dutch borders. Twice!
The concept & design of the headquarters of QuintiQ and SVZ in the Netherlands needed to be reflected in their office overseas.

Beginning of march 2014 I traveled to Radnor (PA) in the United States, with a initial design of the offices for business unit Noth America. After the director visited the new office of QuintiQ in ‘s-Hertogenbosch, she wanted a similar interior design. This design was based upon the original drawing of the building, Skype-calls and a Skype-tour an lots of pictures. During this visit of a week we finalized the design and had meetings with the builder and furniture suppliers. In the weeks after that the office manager on site led the project and I supported it from a distance.

‘The concept & design of the headquarters of QuintiQ and SVZ in the Netherlands needed to be reflected in their office overseas.’

In august 2014 SVZ asked me to go to Almonte in Spain to have a look at their offices of their production location. The problem was a lack of (day)light and it did not reflect the transparency the organization likes to preform. The design of SVZ’s new office in Breda was the starting point for this project. With limited budget we looked at what we could change. Mayor effect was accomplished by the new ceiling, new flooring and demolition of a few wall. Additionally we added fresh colors and decoration panels from the old office in the Netherlands. Again a good cooperation with the people at SVZ in Almonte and the project leader from Breda.

So I’m up for more international challenges!! 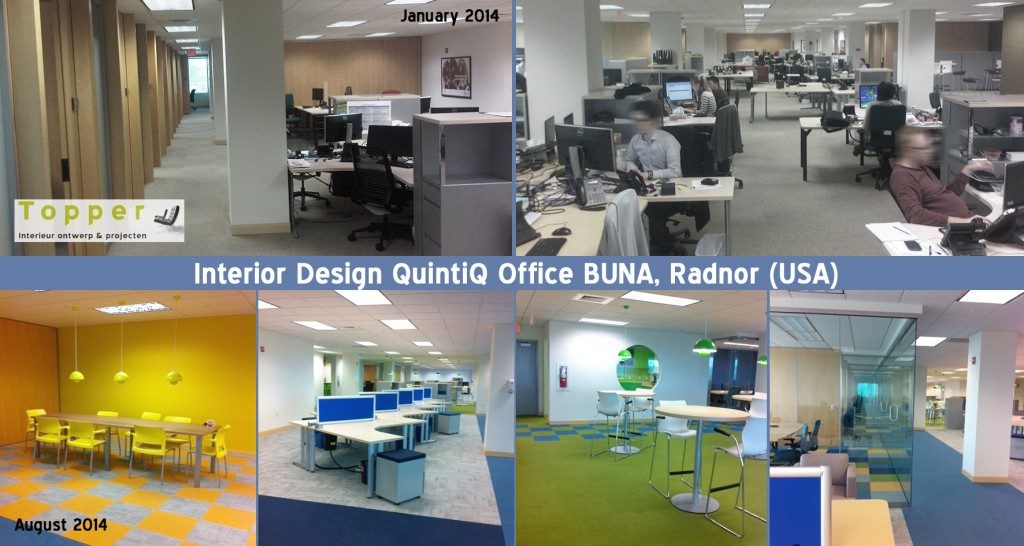 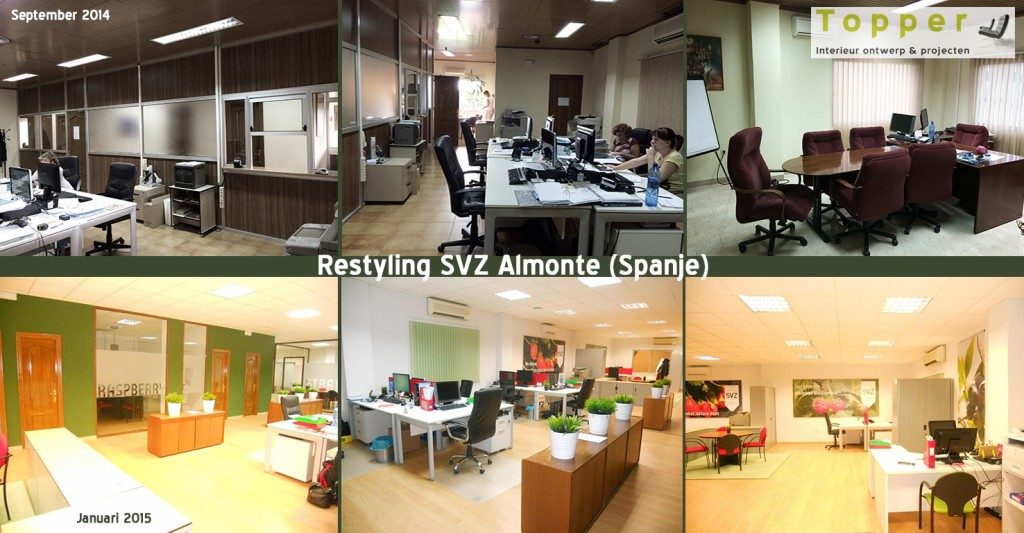 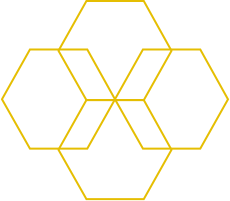